Hans Hansen founded Hansen Engineering in 1962 as a job shop for precision profiling and milling of airframe and missile parts for both the Commercial and Military Divisions of Douglas, Boeing North American, Rockwell, Northrop as well as several other industry related customers. 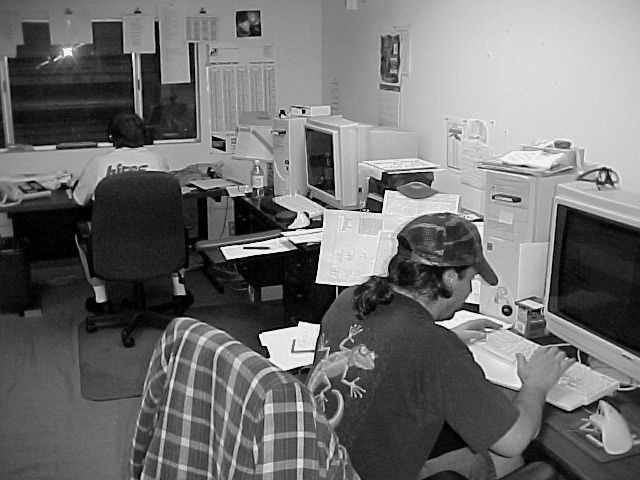 With the company’s participation in the building of both the B1 Bomber and the Space Shuttle together with Boeing, Northrop, and McDonnell Douglas, Hansen Engineering’s production reached a high of $10,000,000 in 1986.

Business remained stable thru 1991, which was the start of a recessional decline and in 1994 bottomed out at $2,700,000. At this time, the Lay family, Joe Lay and two of his sons, Jody Lay and Greg Lay bought the balance of the business from Hans Hansen and he retired. 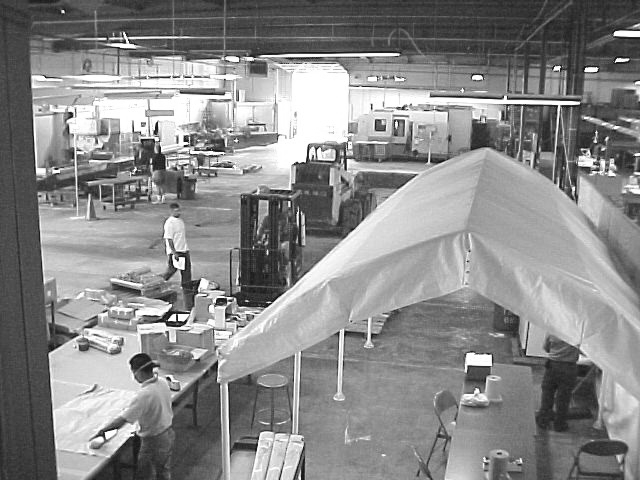 Hansen Engineering strived to continue as a “state of the art” facility. By making a commitment to maintaining technologically up to date with the latest equipment, Hansen Engineering has established itself as one of the High-Speed Machining Industry leaders in both delivery and quality performance.

Due to the concentrated effort by Hansen’s entire team to reduce costs and improve quality, Hansen Engineering feels that it is on the right track to capture new contracts. This premise comes to light as we look at the improvements the company has made in areas of faster machining and eliminating waste. Hansen engineering has reduced set-up times on production runs from an average of 8 hours to an average of 45 minutes. In a fast paced, competitive market, Hansen leads the present industry flow.

Hansen Engineering Company strives to consistently maintain at least a 99.5 % quality rating or better and was one of the first two companies to be signed off by Boeing’s top management as a nominee for Boeing’s prestigious Presidents Award in 1999.

The Securities and Exchange Commission (“SEC”) has adopted rules regarding disclosure and reporting requirements with respect to “conflict minerals” as required by the Dodd-Frank Wall Street Reform and Consumer Protection Act. The rules require public companies to disclose whether the products they manufacture or contract to manufacture contain conflict minerals (tin, tungsten, tantalum and gold) that are necessary to the functionality or production of those products.

Although Hansen Engineering is not a publicly traded company we support the goal of the rules to end violence and human rights abuses in the Democratic Republic of the Congo and surrounding countries that may be financed by proceeds from trade in these minerals. We are committed to complying with all requirements applicable under these rules and will work with our customers cooperatively in connection with their conflict minerals programs.

This will close in 0 seconds